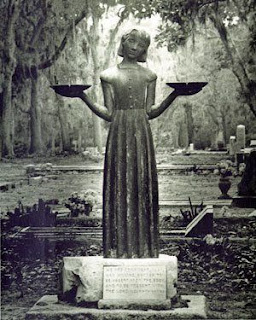 All in all, Junior and I had a great time. One of the favorite places I've visited. (And I'm having trouble downloading the photos off my phone, so you're just going to have to go see the place in person. Trust me.)
Posted by Mark Haugen at Friday, September 27, 2019