“Never argue with an idiot. They will drag you down to their level and beat you with experience.”

Mark Twain had keen insight into the human experience. And I concur with his quote above.
Posted by Mark Haugen at Thursday, February 22, 2018 No comments:

I hit up my dad's pile of Classic books and authors for a quick read and settled on Taylor Caldwell's "On Growing Up Tough." It's a cross between a memoir of her childhood and forays into essays on modern (1971) society's demise. 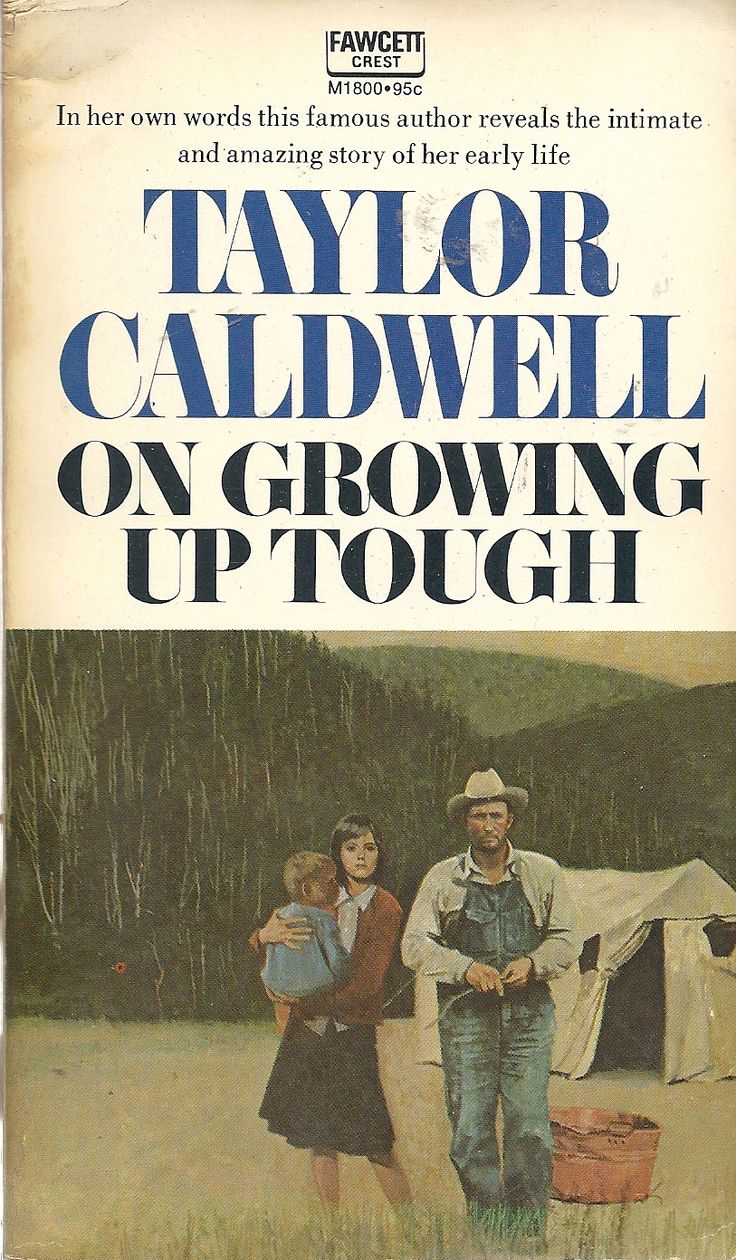 The Union Leader newspaper called it "Must reading for the weakly loafers and cry-babies who moan about America and how tough it is to make the grade." But I read it anyway.

There were great chapters and total clunkers. She was a prolific author and sold millions of copies but never, in my mind, had one famous classic. She just churned out popular book after popular book.

In this book she repeatedly recalls her tough childhood, likes to brag about her strict upbringing (too many times), and relates how her mom and dad used to smack her around. And that's what, she thinks, made her tough. Maybe it did, but I don't think the smacking around made her tough. It made her cynical and mean (a mid-20th century Ann Coulter).

However, I found myself marking up the book like crazy. At times it read like it could've been written today with chapters on men being feminized, liberal media, welfare recipients and allusions to "the Establishment."

But at other times she was very poignant. She praises a color-blind society, sticks up for all races; she speaks of her admiration of policemen; and criticizes do-gooder hypocrites and "plastic" phoney people. There was also quite a bit of humor though hidden in deep sarcasm.

It was hard for me to like her though. She comes off as hyper cynical and self-righteous.

Chapter titles ranged from "The Child-Lovers" to "What Happened to American Men?" to "T.L.C. - Keep Your Paws Off Me."

I struggled with a rating on this one, but ended up with a 7 on the Haugenometer, because it made me think and such of mix of shocking attitudes softened by deep thoughts and caring. I ended up feeling kind of sorry for her more than anything. It was kind of fascinating actually.

Among her quotes that jumped out at me:

- On a liberal aunt of hers, who "had a deep passion for the poor, from whom she was very careful to keep far, far away."

- On her grandmother, who said "Never trust anyone who weeps for the poor, unless they're damned poor themselves."

- "I was taught to have an independent and searching mind, to scorn weak tears, to detest dependency on the part of anybody, to be brave and to endure. To sin was intolerable. To defend oneself was demanded at all times."

- As a child, for one day, she decided to be a saint and when her father was struck by her odd behavior, her mother said "Just ignore her."
"But it was impossible to ignore me. That's what is wrong with saints, I've discovered. You can never ignore them, whether you want to or not, especially when social workers, puritan busybees, psychiatrically-oriented school teachers, child psychologists, community directors, censors, and other dreary people come in their guise."

- "Remember this: The strongest sign of decay of a nation is the feminization of men and the masculinization of women."

- "The American insanity for Loving Everybody is ruining my good temper and delivering my stomach to enormous bouts with acidity."

I don't quite do her justice with these quotes, as there are entire chapters that offer a more endearing and thoughtful portrait of her; but I'm too lazy to quote entire chapters.

I recommend reading it. She was an interesting woman.


Posted by Mark Haugen at Wednesday, February 14, 2018 No comments:

Robert B. Parker is considered the "Dean of American Crime Fiction" and for good reason. He published 70 novels, 40 of them featuring detective Spenser.

I've read 13 of them, including the 34th Spenser novel, Hundred Dollar Baby, published in 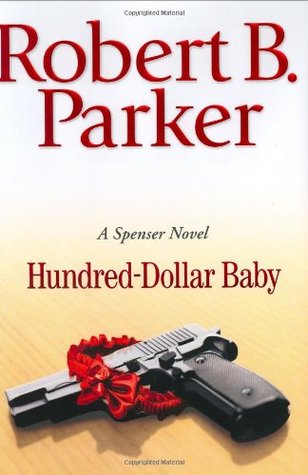 
When a mature, beautiful, and composed April strides into Spenser's office, the Boston PI barely hesitates before recognizing his once and future client. Now a well-established madam herself, April oversees an upscale call-girl operation in Boston's Back Bay. Still looking for Spenser's approval, it takes her a moment before she can ask him, again, for his assistance. Her business is a success; what's more, it's an all-female enterprise. Now that some men are trying to take it away from her, she needs Spenser.

Spenser is a tough, but thoughtful, character. He is quick with a quip, dotes on his psychiatrist girlfriend and loves his dog. My kind of guy. He's a deeper character than many fictional detectives and seldom fires his gun.

This one kept me off balance with some nice plot twists and an ending I didn't see coming. Dang him.

Now I'm going to try to squeeze in a Taylor Caldwell novel from my dad's library of classics before I dive into some Lenten reading to soothe my soul.

The Whispering Room is the second in Dean Koontz’s Jane Hawk series – the first being The Silent Corner. I actually liked it a little better than the first.

A summary from Goodreads:

In the wake of her husband's inexplicable suicide--and the equally mysterious deaths of scores of other exemplary individuals--Jane picks up the trail of a secret cabal of powerful players who think themselves above the law and beyond punishment. But these ruthless people bent on hijacking America's future for their own monstrous ends never banked on a highly trained FBI agent willing to go rogue--and become the nation's most wanted fugitive--in order to derail their insidious plans to gain absolute power with a terrifying technological breakthrough.

Driven by love for her lost husband and by fear for the five-year-old son she has sent into hiding, Jane Hawk has become an unstoppable predator. Those she is hunting will have nowhere to run when her shadow falls across them.

The thing I liked about Whispering Room is it expounds more on what is causing these suicides and what the goal of the bad guys is. It also brings in a small-town sheriff, his family, and a school teacher, which better grounds the book rather than it being just some high-flying FBI-CIA-espionage-thriller.

In this second book, I also became more enamored with the main character, Jane Hawk. She is a little more real. She likes her vodka, loves her son and is vindictive as hell. So what’s not to like?

It got a little funky for me with a plethora of characters being introduced. For I’m a simple man and like being able to count the characters on one hand. But that’s no biggie. I just have to concentrate a little harder.

At first I wasn’t clear if this was a new series by Koontz or if it is a trilogy. Apparently it’s the latter, which explains my main gripe with it: That the story doesn’t end when the book ends. Sure, a few threads are eliminated, but the problem persists and apparently we have to wait for another book to see how Jane kills all the bad guys, saves her son and the world. Rest assured, she will.

Posted by Mark Haugen at Thursday, February 08, 2018 No comments: